What Is Your Favorite Banned Book?

Every September the American Library Association (ALA) celebrates our freedom to read by focusing on books that have been banned or challenged in the United States. From the ALA website, here are the top eleven challenged or banned books for 2018.

The ALA Office for Intellectual Freedom tracked 347 challenges to library, school and university materials and services in 2018. Of the 483 books challenged or banned in 2018, the Top 11 Most Challenged Books are:

Check out ALA’s 100 Most Frequently Challenged Books by Decade and find out which are your favorite banned books! 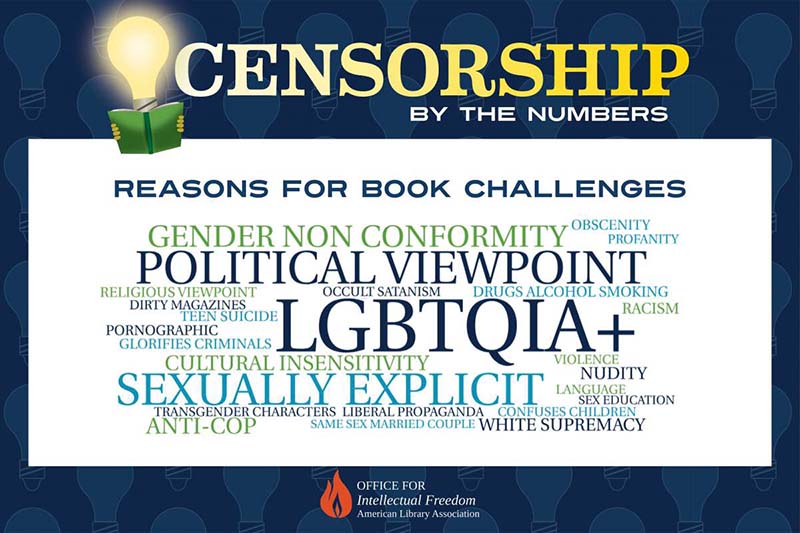